We are particularly proud of our patent for a "Soundproofed overflow element", which was developed from 2006 to 2009 and which was recognized as a patent with the patent number 509246 in December 2011.

The patent was subsequently granted to the district authority Kirchdorf, the security centre Bad Goisern, the Higher Federal Institute for Economic Professions Türnitz and the Bundesrealgymnasium Krems. 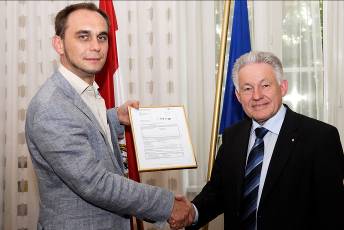 Please find below our brochure for download for more information. 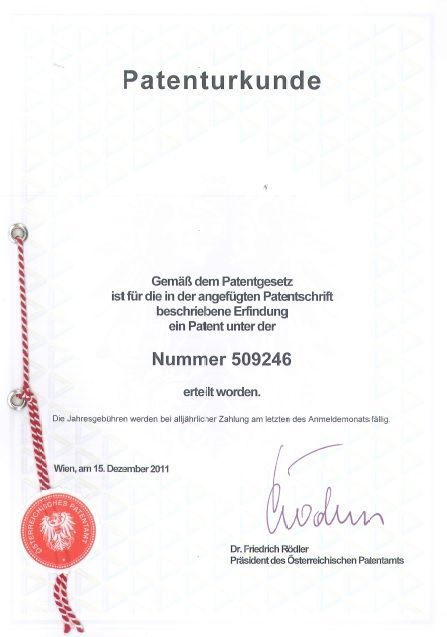 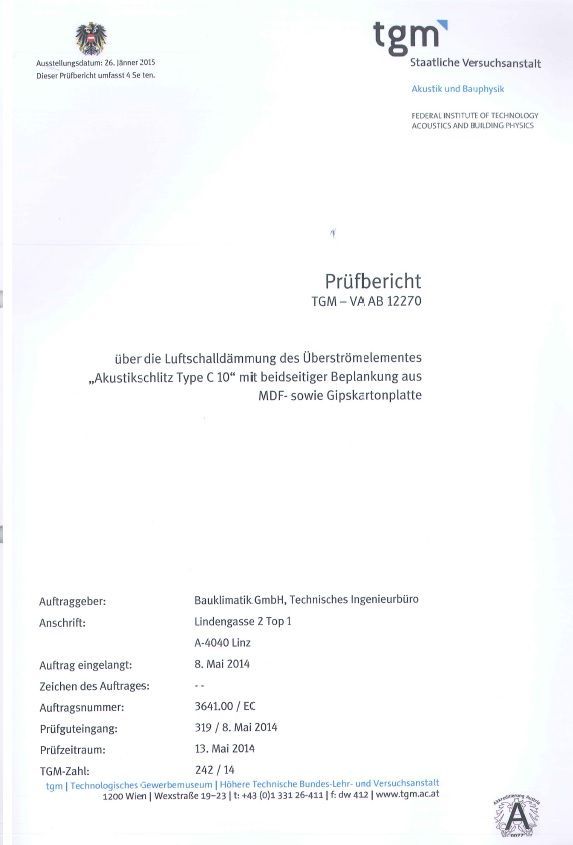 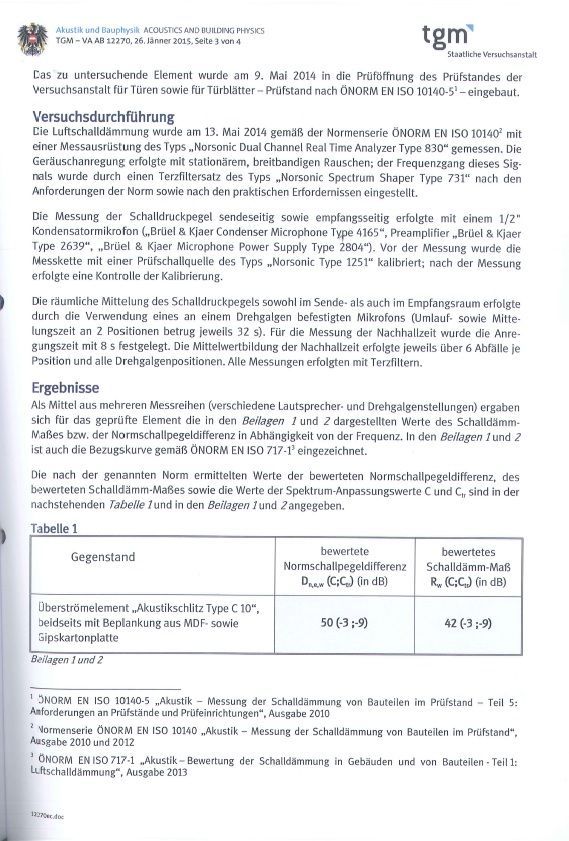